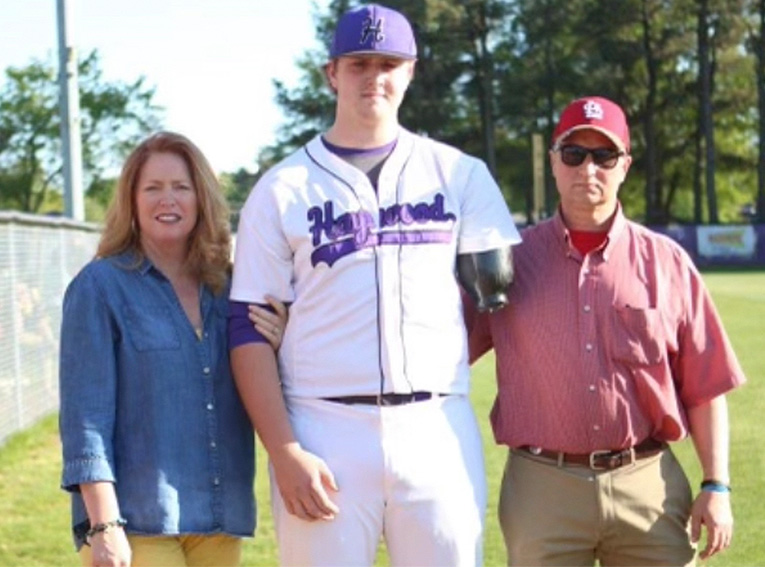 Taylor Wilson’s 18-year-old son, Landon, was hit by a truck while out training for his senior year of baseball. He lost an arm and his leg was severely injured in the accident. There were doubts that he would ever play baseball again. In this episode Taylor recounts his son’s inspirational journey back to the pitcher’s mound. Through a series of letters documented in his book, “Glove Letters: A Father Recalls His Son’s Greatest Game,” Taylor details the faith, perseverance, prayer and strength it took to get Landon back in the game.

“Glove Letters: A Father Recalls His Son’s Greatest Game” can be purchased on Amazon.

This episode is brought to you by Union City, Tenn.