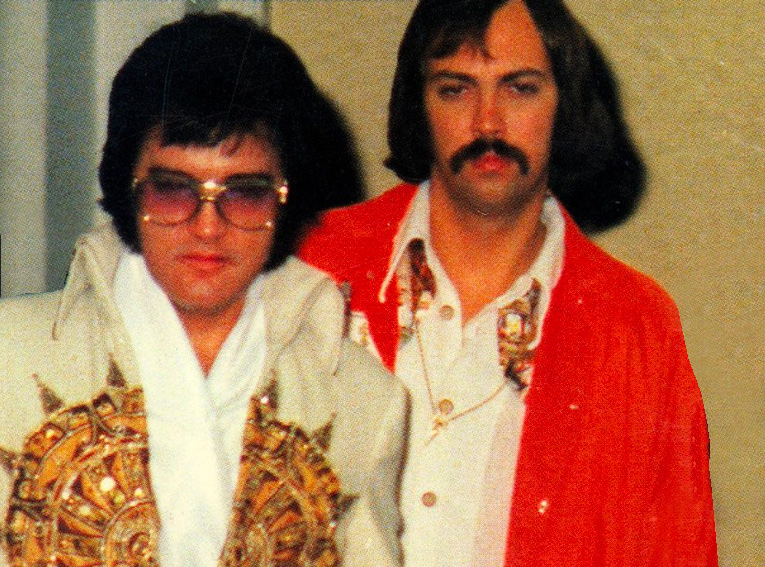 Sam Thompson first met Elvis Presley in 1972 when his sister Linda began dating the wildly popular entertainer. In this special Elvis Week 2022 episode, Sam shares details of that first meeting at Graceland and how the two went from friends to Sam working full time for the king of rock ‘n’ roll. Sam was already an officer with the Shelby County Sheriff’s Department when the two met, and he eventually quit and went to work full time for Elvis as a personal bodyguard. He served as security for Elvis at concerts around the country, during recording sessions, on personal outings and at Graceland. Through his work, Sam went on road tours with Elvis, witnessed the recording of albums and was present for approximately 130 separate concert and stage performances. Curious what someone who was there thinks about Baz Luhrmann’s “Elvis?” Sam shares his thoughts on that, what Graceland was like in the early 1970s and more.