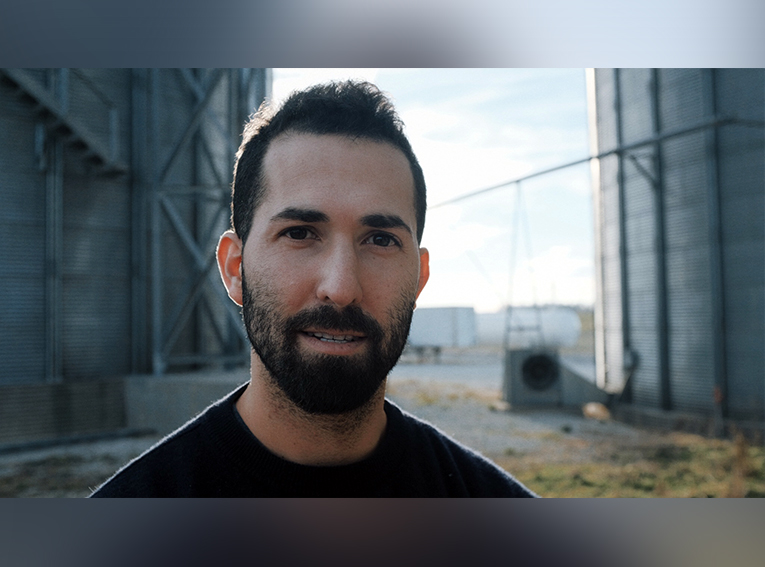 Film, television, theatre and live events producer Samuel Goldberg recently contributed to the work of the Discovery Park of America team on the safety portion of the new exhibit on innovation in agriculture. His latest movie, “Silo,” has now been released in theaters around the country. It’s an incredible story based on real-life events about how a community came together to save a boy trapped in a silo grain bin. In this episode, Goldberg shares how a New Yorker who grew up in Manhattan was inspired to produce a film on grain bin entrapment. It’s a fascinating story of how the film made the journey from an idea tossed his way by a friend in Tennessee to finally premiering in theaters around the country.

Find out more about “Silo” at silothefilm.com.