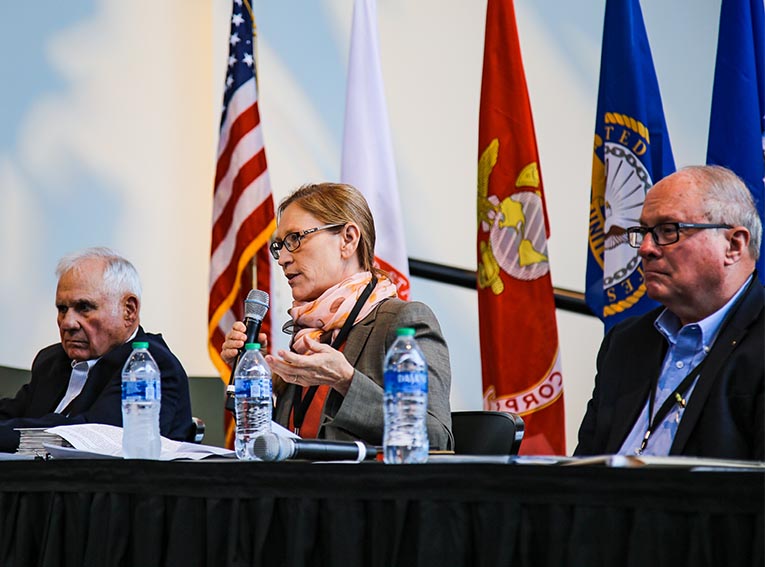 This special episode features a panel hosted by author Cindy Kent during Discovery Park’s recent Military History and Armed Forces Symposium. Kent is the editor of the book “Better Men: Alpha Upsilon in Vietnam” released in 2020. The panel included some of the men who are highlighted in her compilation of stories from 14 Vietnam veterans who, before they became brothers of war, were already brothers at the University of Tennessee at Martin’s Alpha Upsilon chapter of Alpha Gamma Rho (AGR), the national agriculture fraternity. Twenty-one brothers from Alpha Upsilon served in Vietnam. All returned alive; 14 of the 17 remaining brothers participated in the “Better Men” project. “Better Men: Alpha Upsilon in Vietnam” is available through The Tennessee Magazine Marketplace online store at tnmagazine.org/shop and at the Discovery Park of America gift shop.