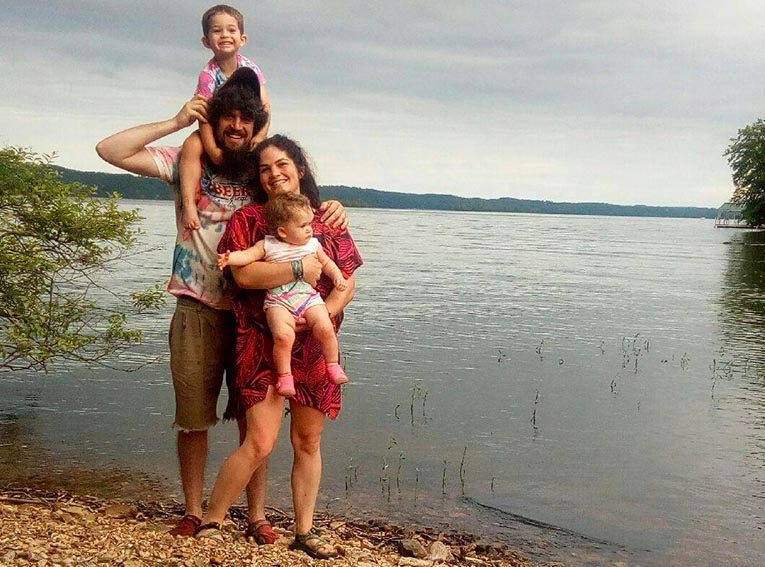 Jonathan Lodge is a hunter, conservationist, amateur mycologist and brewer whose love of the great outdoors began as a young boy when he discovered the magic that could be found in the woods around his home in Paris, Tenn. Today, he is still passionate about what we can learn about ourselves and the world around us if we turn off our phones and head outside. He is also co-owner of Perrylodgic Brewing Co., the first and only locally-owned brewery in Paris. In this episode, Lodge shares how he and his business partner, Randall Perry, discovered the fun of making beer then left their jobs to create what is now a successful brewery and family-friendly taproom. Located on the highway headed toward bustling Kentucky Lake on the Tennessee River, they also create gourmet burgers featuring made-in-house sauces, salads, tacos and more. More about Perrylodgic Brewing Co.

This episode is sponsored by Westan Insurance Group.