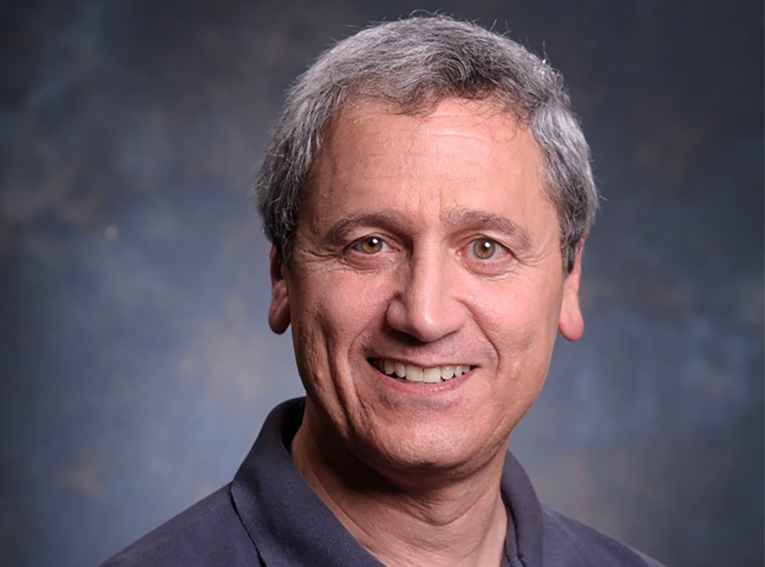 It’s not every day you get to hear firsthand what it’s like to buckle up and blast into space. In this episode, Dr. Larry DeLucas, a biochemist, principal scientist at the Aerospace Corporation and former NASA astronaut shares how he earned the nickname “Which Way” and how a spirit of exploration helped him make it at NASA even though he says he was made of “the wrong stuff.” DeLucas was a member of the 7-person crew of the Space Shuttle Columbia for Mission “STS-50.” Columbia launched on June 25, 1992 and returned on July 9. Dr. DeLucas traveled more than 6 million miles and logged over 331 hours in space. This episode will be especially inspirational for educators and parents as he credits his early teachers with putting him on a path to success and helping him build the confidence he needed to eventually complete 221 orbits of earth.

Afterward, discover what it would take for canned air to move educational specialist Russell Orr across the room.

Listen to this episode on SoundCloud, iTunes or Spotify.