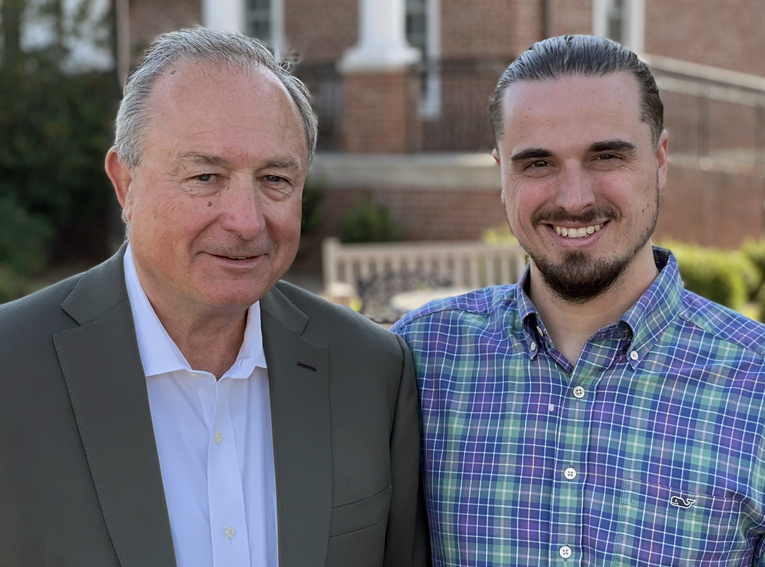 In the early 1900s, the Nailling building in Union City, Tenn. was one of the most modern office buildings in the region. While the outside was brick and stone, the interior featured imported tile, beamed ceilings and elaborate fresco flooring. The owner of the building, Dr. W. A. Nailling, operated his office in three rooms of the first floor that was also occupied by Oliver’s Red Cross Drug Store. Today, that building is being given new life by David Ring, the great-grandson of Dr. Nailling. In this episode, Ring, who calls Massachusetts home, and real estate developer Ethan Watson-Hogan share more about their vision for the building, historic preservation and how strategic improvements and a long-term plan can lead to expansion and development of entire downtown.

This episode is sponsored by Leaders Credit Union. 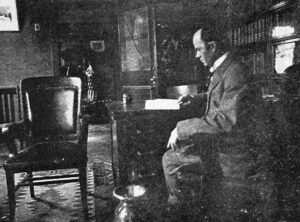 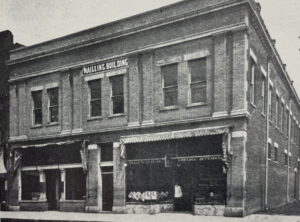