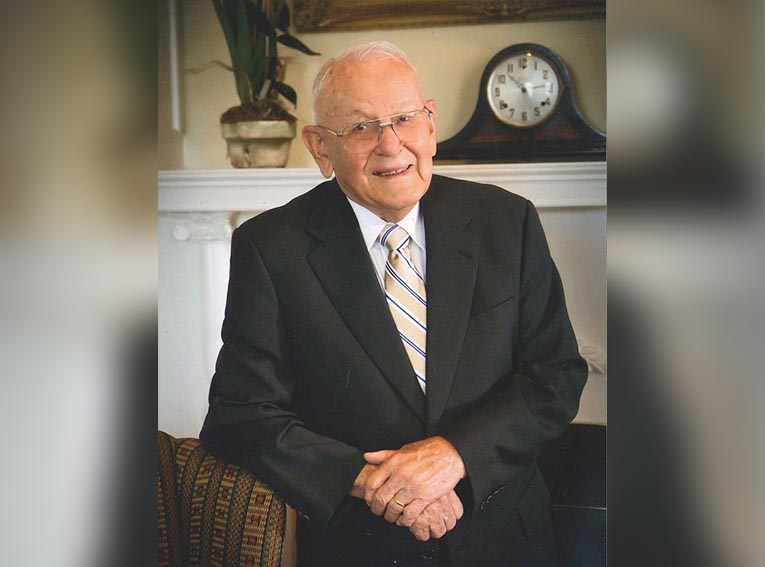 Bill Allen was just 18 years old when he began serving in the Navy as a medic during World War II. He was there on D-Day, June 6, 1944, where his ship joined the biggest armada in history carrying soldiers and equipment to storm the beach at Omaha in Normandy, France to liberate Europe from the Nazis. On June 19, 1944, Allen’s ship hit a German mine and exploded leaving less than 30 survivors out of over 300 men that had been serving on the ship.

In this inspirational episode, he shares his memories of D-Day and the explosion that cost many of his friends and fellow servicemen their lives. Allen also shares some behind-the-scenes stories of returning to Normandy for the first time with his family in 2013 as part of a PBS documentary that aired on the 70th anniversary of D-Day, “NOVA: D-Day’s Sunken Secrets.”

This episode is sponsored by the West Tennessee Delta Heritage Center.