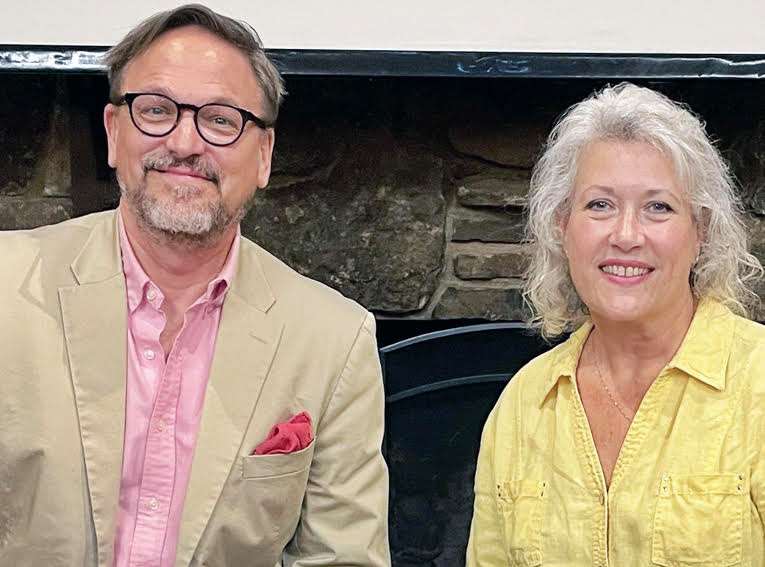 As the son of James Winchester, a wealthy Tennessee pioneer, entrepreneur and business partner of Andrew Jackson, Marcus B. Winchester had a front row seat to the birth of the volunteer state. In this episode, one of his descendants, Ginger Hadley, shares some of her research that brings to light more about Winchester’s fascinating life, successful career and sad ending. Winchester grew up at Cragfont, the first and finest mansion on the Tennessee frontier, spent time as a prisoner during the War of 1812 and was present as Andrew Jackson signed the Treaty of Old Town with the Chickasaw. Winchester was appointed Memphis’ first mayor and postmaster and opened one of the first general stores and ferries in the new town on the bluff of the Mississippi River. As Hadley discovered in her research, Winchester’s marriage to a young woman with Osage ancestry resulted in much persecution and the couple and their children having to live outside the city limits of the town he governed.