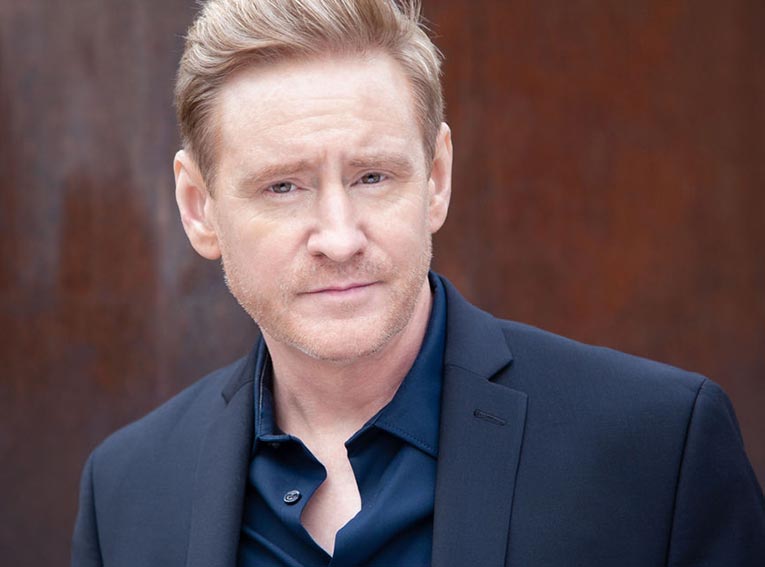 Broadway performer Bart Shatto is currently at work with a team in New York on a new play about Tennessean David Crockett. The folk hero, frontiersman, politician and Tennessee settler made his home in Northwest Tennessee from 1822 until he departed for the Alamo in 1835. In this episode, Shatto shares the inspiration behind his exciting career and a few of the details of his upcoming play about Crockett. Shatto was a member of the original Broadway casts of the Tony-nominated “Hands on a Hardbody” and “The Civil War,” he has also been seen on Broadway in “War Paint,” the iconic role of Jean Valjean in “Les Miserables” and originating the role of Quincey Morris in “Dracula.” His television credits include guest appearances on “Murphy Brown,” NBC’s ‘Chicago Med,” Fox Family’s “Ghost Stories,” and “Guiding Light.” As a singer, Shatto is a veteran member of the Gold/Platinum-selling symphonic progressive rock band Trans-Siberian Orchestra.