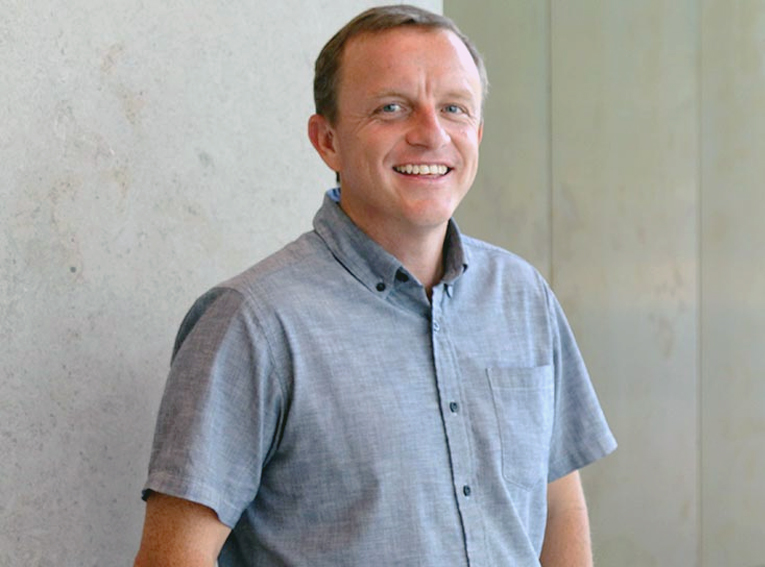 In addition to his work as director of education and community engagement at the new Tennessee State Museum, Jeff Sellers is one of a group of Tennesseans who have been searching for the grave of John Haywood. Although today Haywood has been forgotten by most, he has been called “the father of Tennessee history,” “a fascinating eccentric,” “an overlooked Tennessee historian” and “the author of the most important legal innovation in antebellum southern history.” Haywood, the namesake of Tennessee’s Haywood County, authored three histories of the Old Southwest and authored four legal works, each of which served as a template for legal practice in the states of North Carolina and Tennessee. In 1820, he also played a central role in founding the first historical society in the Old Southwest, The Tennessee Antiquarian Society.

In this episode, Jeff Sellers shares the fascinating story of the search for Haywood’s grave. It is thought to be on a little-noticed site off Nolensville Road in Nashville, Tenn. If located, they plan to move the remains of Haywood and his wife to a more prominent final resting place in the City Cemetery in Nashville.

You can download the legal petition to move the remains for more information about the efforts to locate Haywood.

In this podcast, Jeff mentions the ground penetrating radar (GPR) survey conducted in the spring of 2020 for the possible cemetery. He would like to clarify his comments and give proper credit to Middle Tennessee State University’s Department of Geosciences and specifically to Dr. Joe D. Collins and graduate student Oluwatosin Obe for the fieldwork and data analysis.

In a recent update, a chancery court has ruled that John Haywood’s remains, if any are located, will be allowed to be moved to the Nashville City Cemetery. Read about the update here.