The Robert E. and Jenny D. Kirkland Discovery Award recognizes individuals for their contributions to inspiring children and adults to see beyond.

For the most updated information on this event, go to the calendar listing.

Union City, Tenn.—Discovery Park of America has announced the honorees for The Robert E. and Jenny D. Kirkland Discovery Awards Gala that will be held Saturday, March 5, 2022 at the museum and heritage park. The award recognizes individuals whose work, like that of Discovery Park, brings enlightenment, inspiration and education to those whose lives they’ve touched.

The gala and awards ceremony, emceed by Jennifer Horbelt, co-anchor of WPSD Local 6 News, will bring together thought leaders, policymakers, philanthropists and others to celebrate the honorees, all of whom have deep roots in West Tennessee. The 2022 Robert E. and Jenny D. Kirkland Discovery Award honorees are:

Anita Kay Archer is from Jackson, Tenn., and is currently the vice president of business development at The Bank of Jackson. She has led the efforts of various nonprofits throughout her career. Archer is on the advisory board for West Tennessee Healthcare’s Kirkland Cancer Center, the Women’s Leadership Council Chair for United Way of West Tennessee and is involved in the development of West Tennessee Healthcare’s Hospice Home education project. A former educator, she has also served the United Methodist Church’s Memphis Conference in many capacities including Conference Lay Leader and delegate to quadrennial, Jurisdictional and General Conferences of the denomination. Anita is the wife of Robert N. Archer III, and together they have three adult children and five grandchildren.

LtGen John “Glad” Castellaw, USMC (Ret.) is from Crockett Mills, Tenn., and is the founder and CEO of Farmspace Systems, a provider of remote sensing services. As a Marine, he flew over two dozen different aircraft types, commanded multiple aviation units, served with the United Nations during the Siege of Sarajevo, commanded a U.S. joint force in a multi-national security and stability operation in East Timor, and was the chief of staff for the U.S. Central Command during the Iraq War. His last tours on active duty were in the Pentagon, where he oversaw both Marine ground and aviation programs. Castellaw travels widely advising on food, energy, and climate security and is currently leading a multidisciplinary team developing a virus screening capability for the Department of Homeland Security.

Dr. Ron Kirkland is from Union City, Tenn., and was a practicing physician for over 33 years. Ron is a past chairman of the board of The Jackson Clinic, Aspell Recovery Center, the American Medical Group Association, and the American Medical Group Foundation. Passionate about serving his community, Kirkland is currently the President of the Tennessee Medical Association, past president of the Jackson Rotary Club, and past president of the University of Tennessee National Alumni Association. He has served on the University of Tennessee Athletic Board, the Jackson-Madison County Chamber of Commerce Board and the Jackson Arts Council Board. Ron currently serves on the Board of Directors of Baptist Hospital Memphis. Kirkland was honorably discharged from the U.S. Army as a sergeant after serving a tour in Vietnam as a counterintelligence agent. He is married to the former Carol Ann Glasgow, and they have 4 children and 8 grandchildren.

Considered one of the most successful general managers in the National Football League, Jerry Reese is from Tiptonville, Tenn., and is a former football executive, player and coach. He was a member of the New York Giants for 23 years, serving as their general manager from 2007 to 2017 where he won two Super Bowls. Reese and his wife, Gwen, are co-founders of Team4Success, a nonprofit with a mission of empowering students of Lake County and surrounding counties in the West Tennessee/Mississippi Valley region. Their focus is on education and development of leadership skills among the young people of the region.

The names and bios of the 2022 honorees will be added to a kiosk at Discovery Park with those from previous years.

The Robert E. and Jenny D. Kirkland Discovery Awards Gala will be held at Discovery Park of America, 830 Everett Blvd., Union City, Tenn., on Saturday, March 5, 2022 with cocktails at 6:30 p.m. and an awards dinner at 7:30 p.m. The gala will also feature a silent auction, entertainment by students from the University of Tennessee at Martin and more.

Entertainment for the cocktail party will be Terry Mike Jeffrey. Jeffrey is an Emmy-nominated singer, multi-instrumentalist and songwriter who has performed all over the world. A unique entertainer singing musical styles from most genres all of his life, Terry Mike is especially known world-wide for his presentation of Elvis Presley’s music. In recent years he has performed the king of rock ‘n’ roll’s songs with symphony orchestras across the country, including those in Detroit, Jacksonville, Birmingham, Denver, St Louis and Knoxville. Jeffrey has also performed live with Jewel, The Chicks, Travis Tritt, Jerry Lee Lewis, Juice Newton, BJ Thomas, Ricky Skaggs, Leon Russell and many others. A popular performer in Tennessee, he has been featured in 5 concerts with the Nashville Symphony, and 17 concerts fronting the Memphis Symphony Orchestra. He also sings and performs shows regularly at the Badgett Playhouse Theater in Grand Rivers, KY.

Tickets and tables are available here. 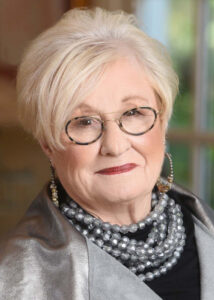 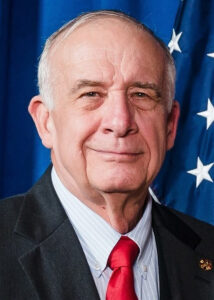 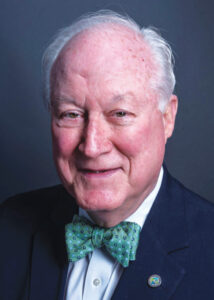 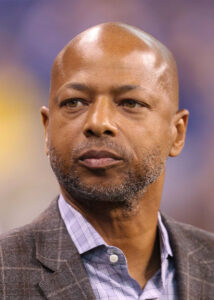 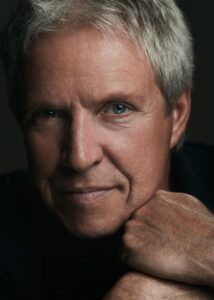