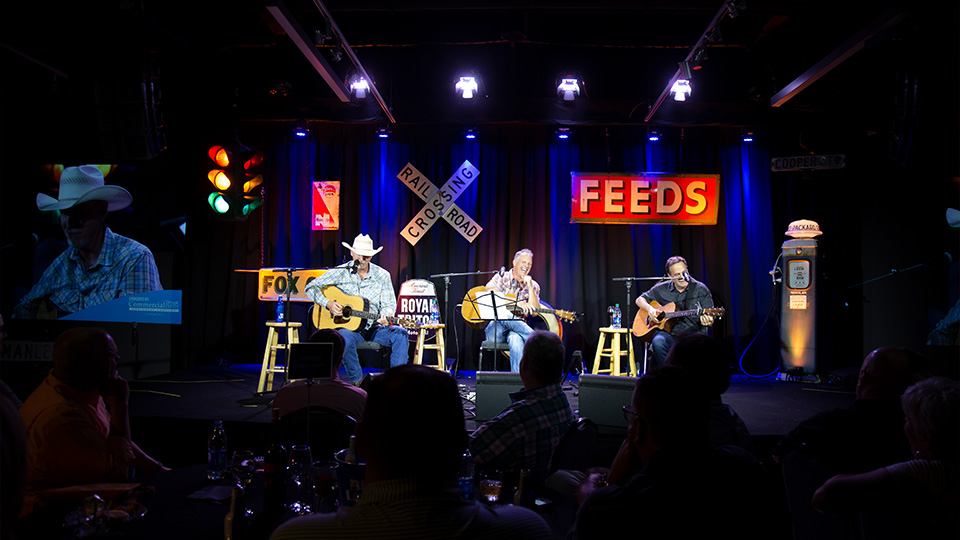 Union City, Tenn.– Discovery Park of America has announced details for the return of the popular Singer-Songwriter Night featuring Phillip Coleman and other musicians from the country music industry. The performances will take place in Discovery Park’s Reelfoot Room on night one, Thurs., Sept. 8 and night two, Fri., Sept. 9, 2022. Tickets will go on sale to Discovery Park members on Wed., Aug. 3, 2022. Members may purchase up to four tickets for each evening. Any remaining tickets will go on sale to the public on Sat., Aug. 6, 2022 at 10 a.m. The ticket price is $45.

On Thursday night, Phillip will be accompanied by Rory Feek and Scotty Emerick. Rory and his late wife, Joey, made up the Grammy-award-winning duo, Joey+Rory.  Feek has written multiple number-one songs, including “Some Beach” by Blake Shelton and “A Little More Country Than That” by Easton Corbin. His memoir, “This Life I Live: One Man’s Extraordinary, Ordinary Life and the Woman Who Changed It Forever,” debuted at the top of the New York Times Bestseller. On his blog, Feek shares his life with millions of readers who follow along.

Scotty Emerick is an American country music artist, known primarily for his work with Toby Keith. In addition to penning 53 of Keith’s songs, Emerick has also written for Willie Nelson, Sawyer Brown, George Strait, Kenney Chesney and many other artists. In 2004, Emerick was named “Songwriter of the Year” by the Nashville Songwriters Association.

Friday night’s show will feature Phillip Coleman with Annie Moser and Byron Hill. Moser’s song “Goldfish” was recently produced and recorded by British pop icon and Beatles producer Alan Parsons. She is a winner of the Texas Wildflower Music Festival, a regular at Nashville’s Bluebird Cafe and a longtime member of the sassy Nashville-based group “Girls With Guitars.”

Byron Hill has written songs released on ninety-five industry certified Gold and Platinum albums and singles, earning ten ASCAP awards, thirty-six U.S. and Canadian top-ten chart hits, and have become hits in many other worldwide markets. To date, fifteen members of the Country Music Hall of Fame have recorded his songs. Byron was inducted into the Nashville Songwriters Hall of Fame in 2018. The songs “Fool Hearted Memory” (George Strait), “Pickin’ Up Strangers” (Johnny Lee), “Politics, Religion, And Her” (Sammy Kershaw), “Nothing On But The Radio” (Gary Allan), “Born Country” (Alabama), “High-Tech Redneck” (George Jones), “Alright Already” (Larry Stewart), “If I Was A Drinkin’ Man” (Neal McCoy), “Size Matters” (Joe Nichols), “Nights” (Ed Bruce), and “Lifestyles Of The Not So Rich And Famous” (Tracy Byrd), are just a few of the notable songs in his recorded catalog that spans four decades and includes songs recorded by a long list of other iconic and current artists of our time. In 2022, Byron’s song “Fool Hearted Memory” recorded by George Strait is celebrating its 40th Anniversary as Strait’s first #1.

Unlike previous year’s Singer-Songwriter events, there will be six VIP tables at the front of the venue, close to the stage. All other seating will be theater style and seating will be very limited for this event.

Those interesting in purchasing a table can email Mary Nita Bondurant at mbondurant@discoveryparkofamerica.com. The cost of a table is $2,000 and includes seating for ten and two free drink tickets per guest.

“The reason so many of us love this fundraiser is because it’s one of the rare opportunities to enjoy hearing Phillip and the other musicians in a close, personal setting,” said Mary Nita Bondurant. “It’s almost our own little Bluebird Café right here in Obion County.”

Active members will receive a link to purchase up to four tickets in advance of the public at 9 a.m. on Aug. 3, 2022. You may become a member online or at the Discovery Park ticket counter. If you are a member who wants to purchase tickets and need to check the current status of your membership, please check with the ticket counter, call the membership department at 731-885-5455 or email membership@discoveryparkofamerica.com.

The doors open at 6 p.m. each evening with a cash bar and complimentary heavy hors d’oeuvres in the Military Gallery. The show begins at 7 p.m. 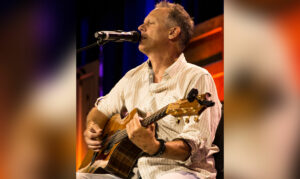 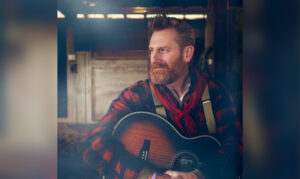 Photo caption: Rory Feek will perform on Thurs., Sept. 8 at the 2022 Singer-Songwriter Event. 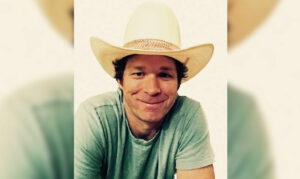 Photo caption: Scotty Emerick will perform on Thurs., Sept. 8 at the 2022 Singer-Songwriter Event. 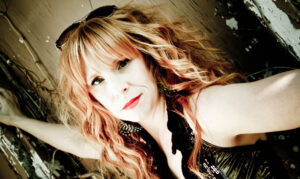 Photo caption: Annie Moser, will perform on Fri., Sept. 9 at the 2022 Singer-Songwriter Event. 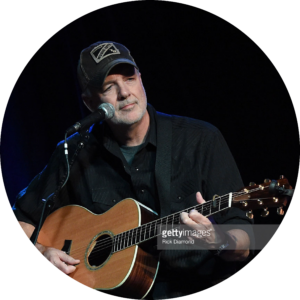 Bryon Hill, will perform on Fri., Sept. 9 at the 2022 Singer-Songwriter Event.