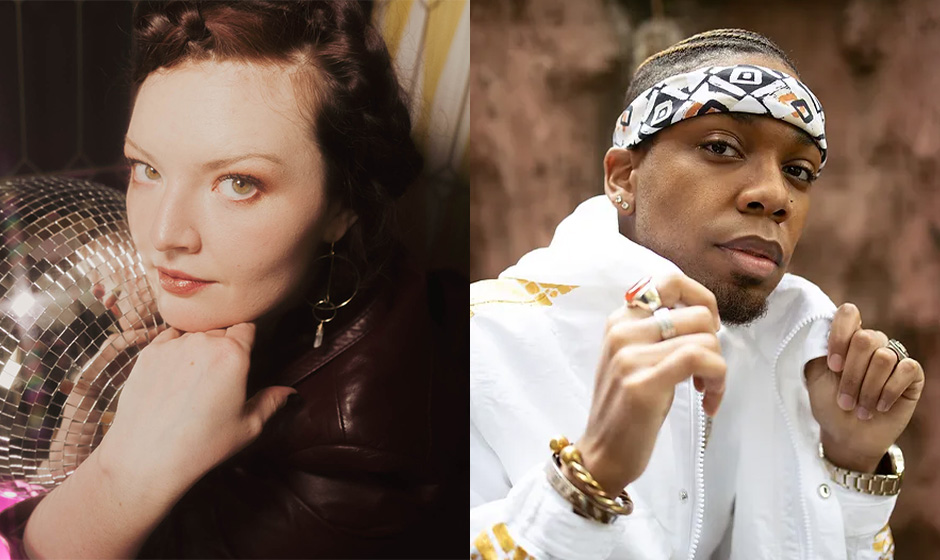 The popular “Let It Glow” Drive-Thru and Walk-Thru return Nov. 11 through Dec. 30, 2022 and we are adding ALL NEW lights and displays to this year’s show.

At Mill Ridge, guests can shop for local handmade gifts for sale, hangout with Rudolph in his barn, write a letter to Santa and, new this year, a large display of more than 150 nutcrackers on loan from Edith Adcock of Martin, Tennessee.

Singer/songwriter Jolene is a music maker with ancestry from Union City and Troy, TN.  Her voice and songs can be heard on television shows like Love is Blind, First Kill, 90210, Jane by Design, as well as docuseries, trailers, independent films, top podcasts, and advertisements for brands like Coca-Cola, The North Face, The Salvation Army, Kona Bikes, Rode Microphones, and more.

Marco Alexander has been a talented vocalist since a young age. It was not until 2017 that Marco released his debut EP, “Friction.” Since then, he has performed at such venues such as The Orpheum Theatre of Memphis, The Cannon Center, The Schermerhorn Symphony Center, Carnegie Hall. He has performed all over the world, including Germany, The Czech Republic, and New Mexico. In January of 2020, Marco traveled to Dakar Senegal, to begin studying for his 18 track album “Kultured Friction.” While there, Marco recorded with over five recording artists from all over Africa, earning him the title of international. Alexander is now preparing for his debut tour.